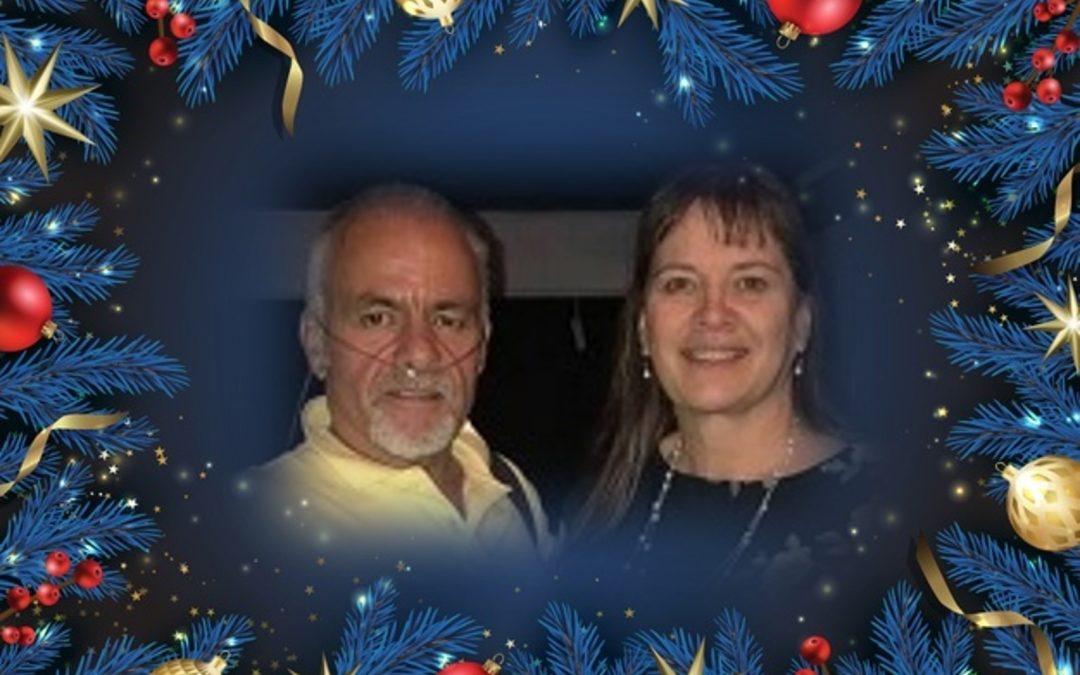 It’s been well over a week now since Poppy left home.  I’m Poppy’s wife, Julie, and Poppy’s real name is Nick Monaco.  On Friday, December 11th around 1:00 pm, Poppy and I had just finished with lunch when the call came from the hospital.

The day started off as not a good day for him.  I noticed, as we ate lunch, how he struggled to breathe.  His fingernails were blue and so was his skin.  See, my beloved husband who is the patriarch of our large family, was in need of a double-lung transplant.  Watching him struggle to get air into his lungs broke my heart into a million pieces.

Thirty years ago, Poppy was diagnosed with a genetic condition, Alpha-1 antitrypsin deficiency and chronic obstructive pulmonary disease (COPD).  Tragically, both of his parents passed away from their own battles with lung disease. He kept his illness at bay for many years by going to the gym and following all of his doctor’s orders.  Yet, his lung function gradually decreased over time to the point where his doctors said a double-lung transplant was critical to his survival.  In April 2016, we were told he may have a year left to live.  But Poppy is a praying man.  He never gave up hope.

Up until recent times, I would look out the window to the garden and see him there raking leaves, planting flowers, pulling weeds always accompanied by his oxygen tank.  Day after day, his strength and perseverance gave me hope.  Together, we would reminisce about a more romantic time together when we would dance cheek-to cheek for hours or about the numerous celebrations of our blended family marking our journey together through this life.  His need for a transplant challenged us in ways never imagined but Poppy had me, our family, and our friends to help us along the way.

So, when the call came we thought it was just another leg on the journey, a practice run to test out the process.  However, after arriving at Massachusetts General Hospital, we learned it was real. Poppy would be receiving a transplant.  A stranger who wanted to leave something behind for others had donated his organs before his transition.  Poppy was getting both of their lungs and bronchial tubes which is highly unusual.  Poppy’s lungs were at zero capacity.  The doctors said it was a miracle he was alive.  It was his bronchial tubes, swollen beyond repair, that had been providing life-saving oxygen to his body when his lungs stopped functioning.  Had it not been for the generosity of a stranger, Poppy may not be with us today.  On Saturday at 12:01 a.m. on the birth date of his deceased, younger sister, Poppy received his second chance at life.

Because of COVID restrictions, I couldn’t see him or be with him post operation.  I returned home to wait and pray.

(The story continues below.  Click the image to view all photos.) 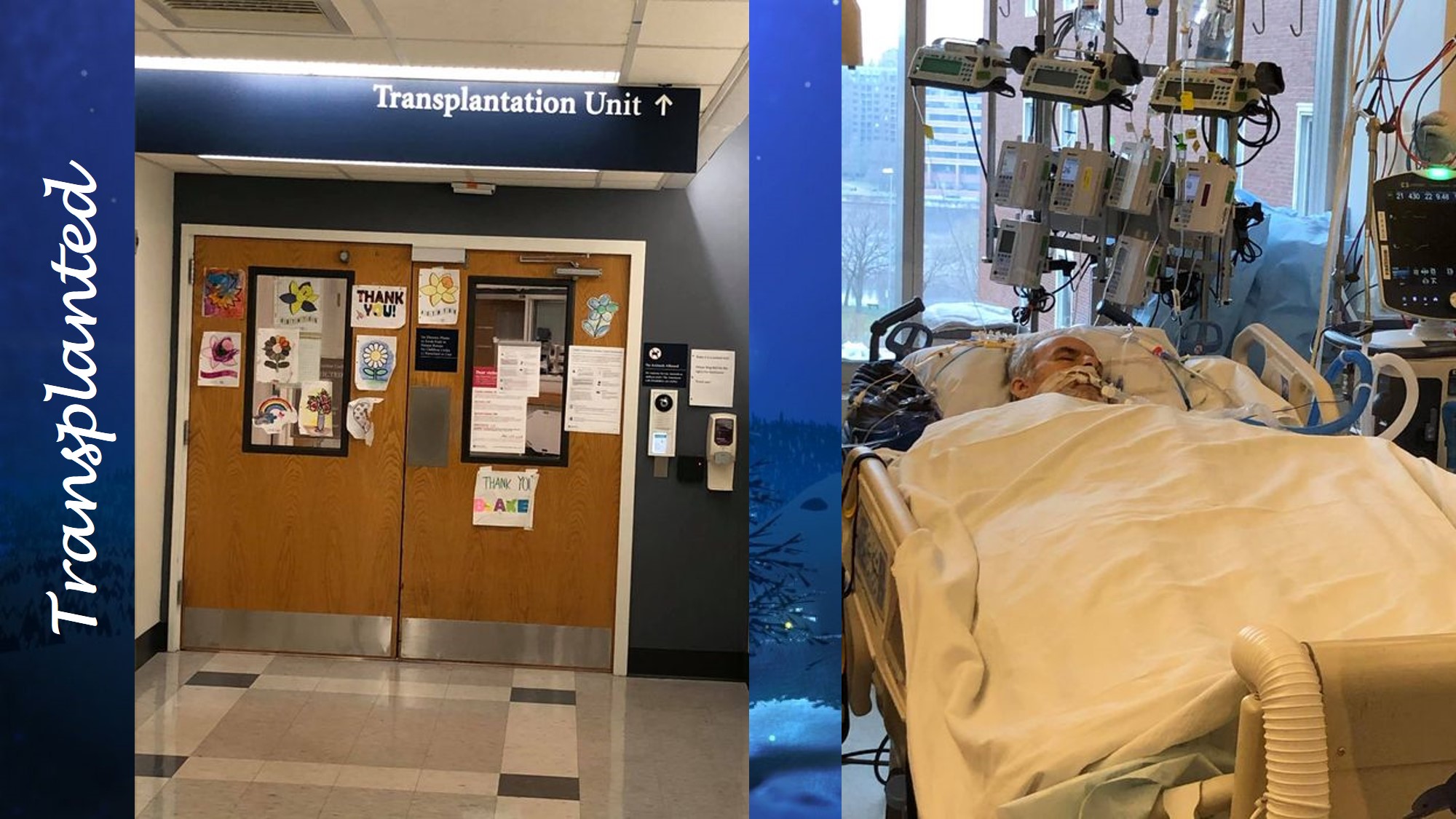 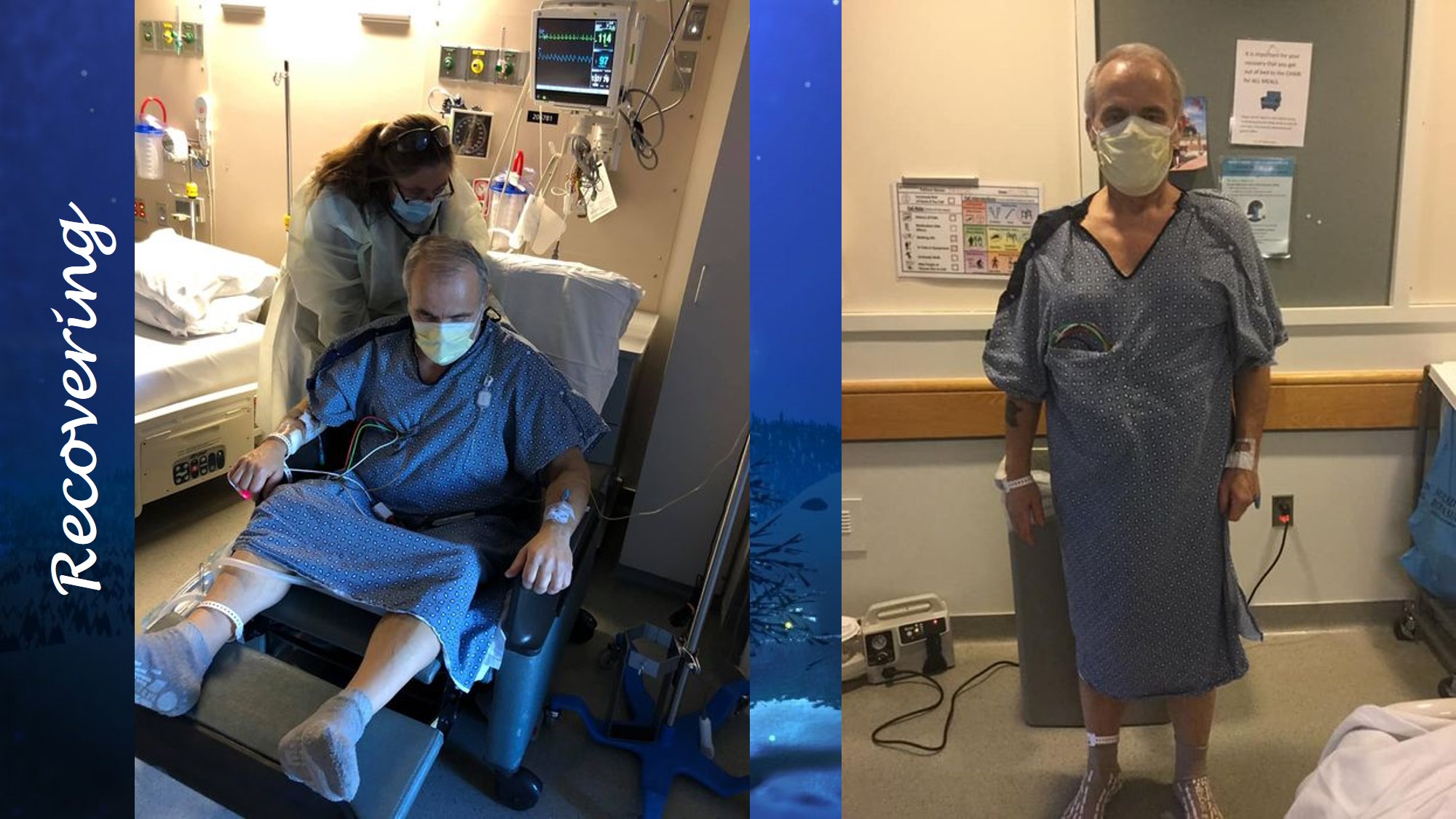 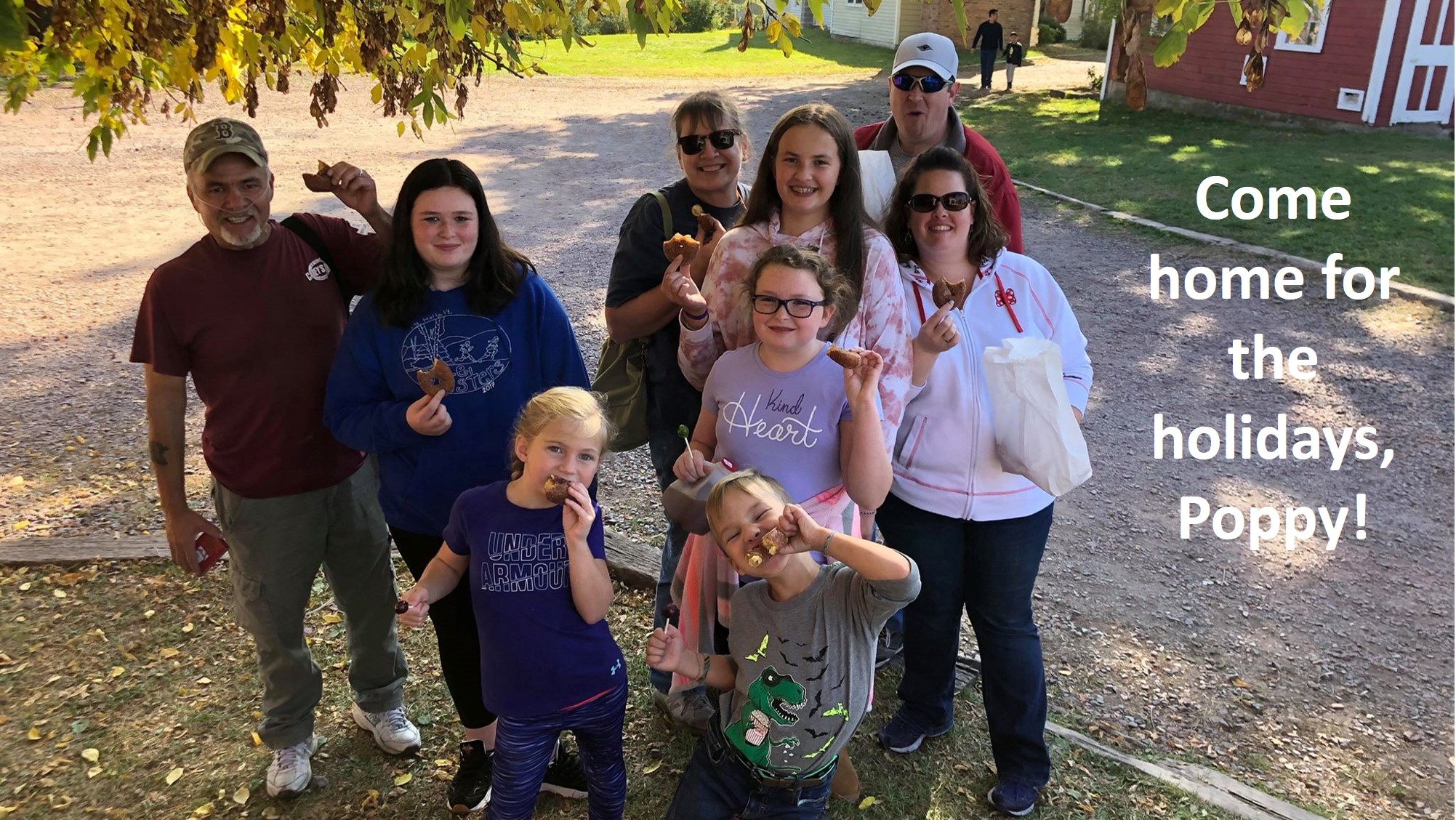 Poppy was successfully transplanted and the miracles kept coming.  For instance, post-transplant, Poppy had thought his epidural had been leaking a little, as his back was wet.  When the nurse went to remove the epidural they learned it had already fallen out.  For three days of the six days after surgery, he went without any pain medications.  Immediately after surgery, we were told it would be 24 to 48 hours before his breathing tube could be removed and he would be able to breathe on his own but seven hours later the tube had been removed and he was on the phone talking to me.  By day two even his transplant team was truly amazed by his progress.  Later in the day he was sitting up eating ice cream on a cracker with no external oxygen.  The miracles keep coming.

We are grateful to his organ donor, transplant team, our family and friends.  The card shower resulted in 40 cards sent to Poppy, more than any patient has received at Massachusetts General.

His recovery continues.  We’re glad we partnered with the National Foundation for Transplants.  We’ve used their fundraising tools and strategies to help raise funds to offset medical costs.  We’ll be fundraising with them for a long time as Poppy will probably need 23 different and very costly prescription drugs when he comes home.  To keep his body from rejecting his new organ, he’ll need to take drugs for the rest of his life.

If you’re a patient waiting for a transplant, learn how the National Foundation for Transplants can help you on your journey.

Our advice to those who are waiting is to always remember to keep the faith.  Your second chance can be within reach.  For me and my family, we just want Poppy home for the holidays.  We believe it will happen.

If you want to learn more about Poppy’s transplant journey or provide financial support, please visit our pages:  Nick Monaco at NFT GoFundMe Charity and #FightLikePoppy on Facebook.